How the 2020-21 federal budget will impact Australia’s property market? 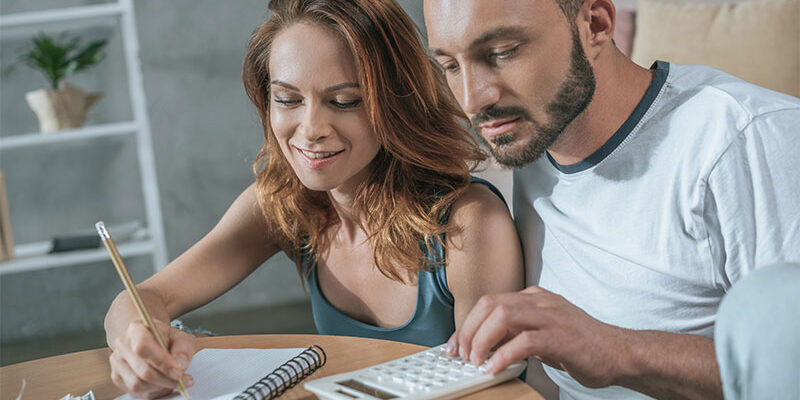 Many clients have been asking the question – How the 2020-21 federal budget will impact Australia’s property market?

Australia’s Budget 2020 paid special attention to the residential building industry and how it can help in the country’s economic recovery in the wake of the COVID-19 pandemic. Incentives announced by the government included the expansion of the First Home Loan Deposit Scheme (FHLDS).

The extension of the First Home Loan Deposit Scheme, with a specific focus on new homes, was the key takeaway from the budget announcement, but there are a number of other measures that will impact the industry both directly and indirectly.

An extra 10,000 places in the federal government’s First Home Loan Deposit Scheme will be available to first-home buyers this financial year, although the additional places are limited to new home builds.

Under the scheme, eligible first-home buyers will only need a 5% deposit instead of the 20% needed to avoid lenders’ mortgage insurance, with the federal government guaranteeing up to 15% of the loan.

The federal government provided an additional $1 billion through the National Housing Finance and Investment Corporation to support the construction of affordable housing.

The federal government is bringing forward the second stage of the already-legislated personal income tax cuts, which will benefit about 11.6 million Australians.

The tax cuts will be backdated to 1 July this year instead of July 2022. Bringing forward and backdating the stage tax cuts will improve borrowing capacity and housing affordability. Hopefully the impact will be that we will see money back into the economy through individual spending and business investment.

The tax breaks will also help existing homeowners to pay down their mortgages sooner.

Having borne the brunt of COVID-19 job losses, the federal government is offering incentives to encourage businesses to hire eligible young job seekers, under its JobMaker hiring credit scheme.

This measure will bolster job security for COVID-hit young Australians, many of whom are tenants.

The budget includes several other measures to stimulate job creation now and into the future, which could have a roll-on effect for property in guaranteeing the country’s future first-home buyers. These include:

Another highlight from the budget was the investment in regional infrastructure. This should spur job creation and local economic recovery. Infrastructure spending as we know plays an important role in driving job creation.

The budget outlines $350 million in support for regional tourism to attract domestic visitation and seeks to strengthen regional industry through concessional loans to farmers and access for exporters to global supply chains.

This may further generate interest in regional dwelling markets, beyond what has resulted from COVID-19 and the normalisation of remote work.

Population growth is one of the key pillars underpinning the property market, but with Australia entering its slowest population growth in more than a century, the housing market is at risk.

The closure of our international borders means net overseas migration which previously accounted for around 60% of population growth will actually go into reverse next year for the first time since 1946.

Budget forecasts showed Australia’s population will grow to almost 26 million in 2022, about one million fewer people than were forecast for the same period in last year’s budget. This is mainly due to a negative drop in net migration following international border closures during the pandemic, which is not expected to return to positive levels until 2022-23.

Australia’s fertility rate is also expected to drop to 1.58 children per woman during the 2021-22 financial year, down significantly from the 1.9 predicted in 2019-20.

To counter this drop in population growth, the federal government says it will focus on attracting skilled migrants and prioritising onshore visa applicants to recover once international borders reopen.

The reduction in population growth will impact on household formation and reduce overall housing demand.

While we don’t know how long borders will remain closed, it is likely that developers will feel the brunt of the population growth slowdown given that most non-citizens wishing to purchase have to buy new homes.

Further to the budget, there have been many institutional interventions which have likely played a role in stabilising housing market conditions since COVID-19. These include, but are not limited to:

Lower interest rates, together with easier access to housing credit will likely create further housing market demand, given prices have historically increased against a lower cost of debt and greater availability of housing finance options. However, only time will tell how Australia and South Australia emerge post-COVID.

As a business based in Prospect and an avid wearer of the RM William boot I was delighted to see RM Williams back in Australian hands, with its new owner,  Twiggy Forrest, vowing the company will manufacture more of the brand’s footwear and clothing locally as support grows for Australian-made products.

RM Williams is based in Adelaide and was founded by bushman Reginald Murray Williams 88 years ago and still operates out of 5 Percy Street Prospect!

Ms Mariah Bravery has joined our team and will be working with Rebecca on the day to day management of properties in our northern portfolios.

Mariah is well versed in property management having worked for a large northern suburbs agency and also the defence housing sector.

Rebecca has shifted to a leadership role within the business and taken a smaller western portfolio on to manage.

Mariah can be contacted by phone through her mobile 0433 156 062 or alternatively by email at mariah@sellandrent.com.au

Commentary on the Budget – https://bit.ly/3mfh4Rl