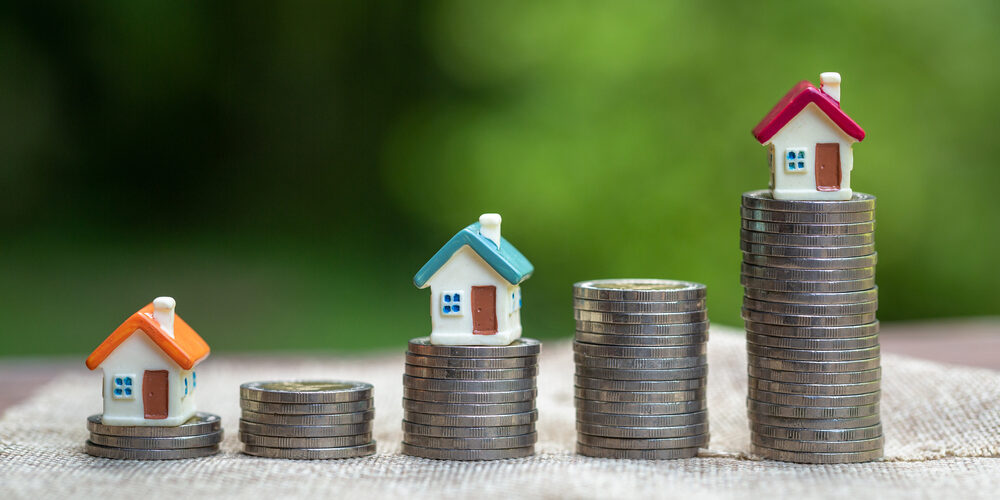 Here’s a first look at how the real estate sector is set to benefit from Josh Frydenberg and Scott Morrison’s post-pandemic spending statement.

Ahead of the document release, Mr Frydenberg held a doorstop interview outside Parliament House, where he declared “the Australian economy is recovering well”.

“Over the last 12 months, the Australian economy has outperformed all major advanced economies around the world,” he noted.

“But the job is not done. There is still more to do. Australia is still in the midst of a global pandemic.”

Introducing the budget to the House of Representatives, inside Parliament House, he said “in the face of a once-in-a-century pandemic, the Australian spirit has shone through”.

“We have come so far since the height of the pandemic,” he went on, highlighting previously held fears of 15 per cent unemployment and a 20 per cent contraction to the national economy.

The reality was very different. Unemployment now sits at 5.6 per cent, while the economy contracted by just 2.5 per cent.

“Tonight, I outline the Morrison government’s plan to secure Australia’s economic recovery and build for the future,” the Treasurer said.

Acknowledging the budget as challenging to prepare, the Treasurer said the budget “is about the Australian people, about guaranteeing their essential services, about creating more jobs and keeping Australians safe from COVID-19”.

With housing now worth more than $8 trillion — or four times the size of Australia’s GDP — it’s no surprise that there are several measures in place to ensure the continued security of Australian property.

On the topic of housing and small business, the Treasurer said, “under the Coalition, home ownership will always be supported”.

REB has previously reported on a number of headline home ownership initiatives that would be included in the budget. Those are:

The establishment of a Family Home Guarantee

Expansion of the New Home Guarantee

An increase to the First Home Super Save Scheme

More information about each of the above schemes can be found here.

The budget documents also reveal a number of other key measures designed to support Australian property and the real estate sector. These include:

Stating that “regional Australia will never be taken for granted”, Mr Frydenberg revealed $250 million will be allocated to regional community infrastructure projects under the Building Better Regions fund, which Mr Frydenberg said will create more jobs.

Mr Frydenberg has revealed that Australians over the age of 60 will be able to contribute up to $300,000 into their superannuation if they downsize their home. It is expected this will free up more housing stock for younger families.

This scheme was previously only available to Australians over the age of 65.

The Treasurer confirmed the government is spending $10 billion over 10 years on a number of infrastructure projects, including:

The results of the first quarter of 2021 continue their record breaking streak and showcase the resilience, strength and confidence of South Australia’s real estate market. The median price has reached a record high of $516,000 across metropolitan Adelaide.

While some areas have decreased year on year, this may be more a reflection of stock availability than sales results. On the whole, vendors and purchasers are entering the marketplace in massive numbers. This demonstrates significant confidence in the market and a willingness to pay for properties that not only reflect the desirable nature of South Australian liveability but are realistically and transparently priced and marketed.

Click on the link to check out the growth in your Local Govt. Area.