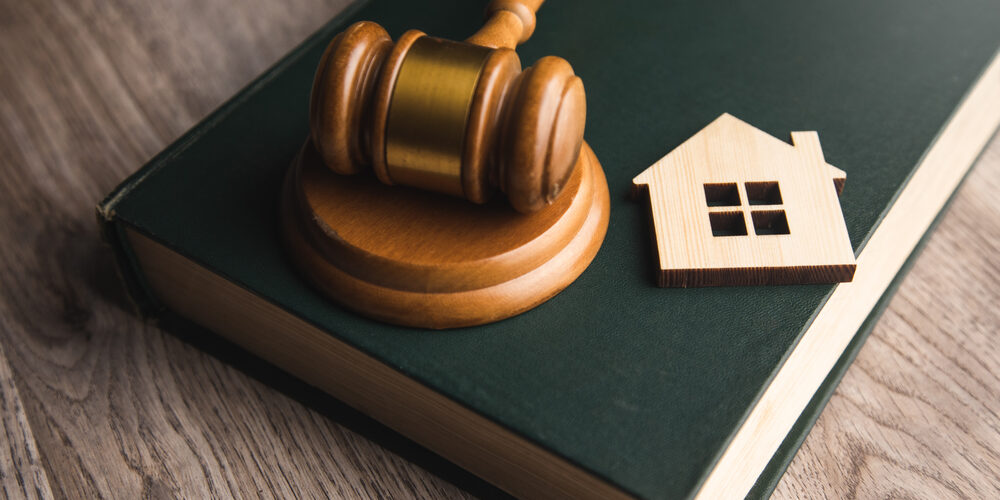 According to CoreLogic, auction figures are down 40.2 per cent this week, with 1,722 homes set to go under the hammer across the major capital cities this week, well below the 2,879 auctions held the previous week.

This week’s volumes represent the fourth-quietest week of the year, only bettering the Easter long weekend and the traditionally lean January weeks, with the federal election at least somewhat responsible for this decline in auction uptake.

However, compared to the week preceding the last federal election in 2019, when 913 homes were auctioned off, the current week’s activity is high.

Taking a closer look at the major capital cities reveals that 719 auctions are scheduled in Melbourne this week, down 44.3 per cent from the previous week. Similarly, Sydney is expecting its quietest week since Easter, with auction volume down 48.5 per cent on the previous week, with 568 homes up for grabs.

Within the smaller capital cities, Adelaide has 198 homes scheduled to go under the hammer this week, down 23.8 per cent from the previous week, while there will be 127 auctions on the block in Brisbane this week, a decrease of 44.3 per cent. The nation’s capital Canberra anticipates 93 auctions for the week, representing a 30.6 per cent decline from just one week ago. 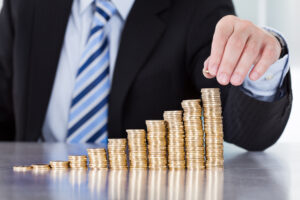 In minutes from its May monetary policy meeting released on Tuesday (17 May), the Reserve Bank of Australia has reflected on the decision-making of the board that led to the recent 25-bp uptick in the cash rate, to its current 0.35 per cent.

The board had mulled over three options for the size of the rate increase: a 15-bp increase, 25 bps or 40 bps.

“Members agreed that raising the cash rate by 15bps was not the preferred option given that policy was very stimulatory and that it was highly probable that further rate rises would be required,” the minutes stated.

“A 15bp increase would be inconsistent with the historical practice of changing the cash rate in increments of at least 25bps.”

So that left the two options of 25bps or 40bps, with the minutes noting that the larger increase could have been justified “given the upside risks to inflation and the current very low level of interest rates”.

Inflation had surged to 5.1 per cent for the year to March, while underlying inflation hit 3.7 per cent.

But the board had decided that the 25-bp uptick was the preferred option.

“A move of this size would help signal that the board was now returning to normal operating procedures after the extraordinary period of the pandemic,” the minutes said.

“Given the board meets monthly, it would have the opportunity to review the setting of interest rates again within a relatively short period of time, based on additional information.”

Previously, the RBA board’s conditions for raising the cash rate would be that inflation had to be “sustainably” within the 2-3 per cent target range, which would require faster wages growth.

However, inflation had zoomed far above the target in the March quarter and the board members had considered whether they should wait for data on the wage price index (WPI), which was due later in May.

The minutes stated the board decided while the wages data would be “helpful”, it decided to rely on more recent evidence on wages growth from the RBA’s own business liaison and surveys, indicating that private firms were set to roll out larger wage increases in a tight labour market.

“Members agreed that the condition the board had set to increase the cash rate had been met,” the minutes stated.

“They also agreed that further increases in interest rates would likely be required to ensure that inflation in Australia returns to the target over time.

“In making its decisions, the board agreed that it will continue to be guided by the evidence on both inflation and the labour market, while noting that significant uncertainties remain.”

Inflation was expected to increase further in the near term but decline back towards 3 per cent by mid-2024, as disruptions to supply chains were resolved.

However, the central bank was uncertain about how household spending would respond to the “erosion of real wages, as wages have not kept pace with consumer prices”.

Further, the board considered how households would respond to rising interest rates, given the high level of household debt and the increases in savings buffers over COVID.

Higher interest rates, higher inflation and slower growth in household wealth (including housing prices are expected to weigh on consumer spending in the period ahead.

“The board will continue to monitor these and other issues closely as it determines the timing and extent of future interest rate increases,” the minutes stated. 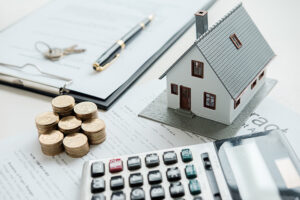 ATO TO CRACK DOWN ON RENTAL INCOME INACCURACIES THIS TAX TIME

Rental property income and deductions will be among the most scrutinised items this tax time, according to the Australian Taxation Office (ATO).

The agency has said that it will be looking closely to ensure rental property owners are declaring all of their income and cited landlords’ tax returns as one of four key areas of focus going into tax season.

It will also be looking at the accurate reporting of capital gains from property sales.

The ATO’s other areas of focus this year relate to record keeping, work expenses, and capital gains from crypto-assets and shares.

Identifying focus areas helps the agency ensure “there is an appropriate level of scrutiny on correct reporting of deductions and income”, it said in a statement announcing the yearly priorities.

ATO assistant commissioner Tim Loh acknowledged that the agency had trained its sights on “problem areas where we see people making mistakes”.

In making claims on this year’s return, Mr Loh said that taxpayers should ensure they follow what he called “the three golden rules” and double-check that they satisfy these requirements:

The agency has particularly advised rental property owners to confirm they’re not overlooking any income generated from the property this year.

Mr Loh added: “We know a lot of rental property owners use a registered tax agent to help with their tax affairs. I encourage you to keep good records, as all rental income and deductions need to be entered manually.

“If we do notice a discrepancy it may delay the processing of your refund as we may contact you or your registered tax agent to correct your return. We can also ask for supporting documentation for any claim that you make after your notice of assessment issues.”

He also reminded that taxpayers have an obligation to calculate the capital gain or capital loss from the sale of property transacted throughout the year. The office will be paying close attention to real estate-related declarations, as well as capital gains or losses claimed in relation to the trading of shares or digital coins.