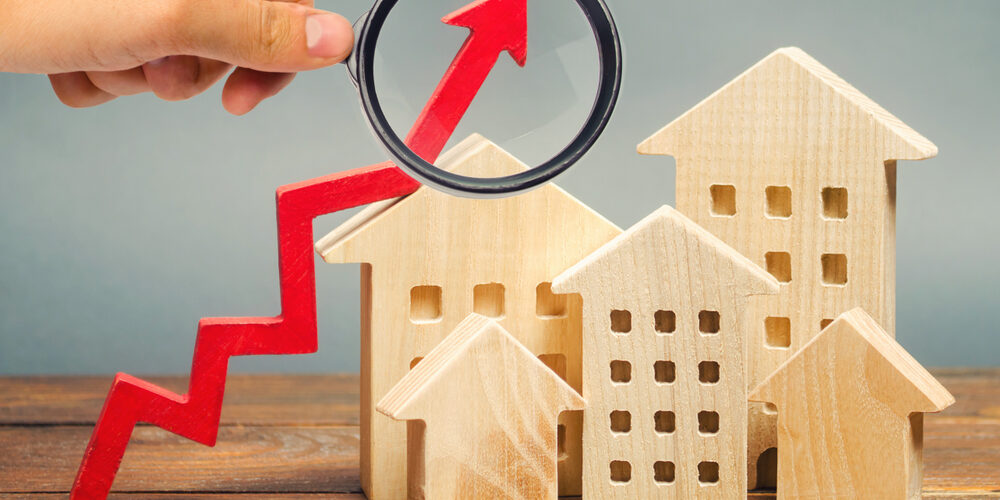 The RBA has finally conceded that rising inflation and stronger than anticipated wages growth have brought forward the likely timing of the first increase in interest rates.

A June interest rate lift looks more likely than not, with the Reserve Bank of Australia (RBA) itself hinting rates could head north sooner than anticipated as a result of strengthening inflation and wages growth.

In the minutes of the RBA’s April board, the bank acknowledged a significant pick-up in inflation, noting that “a further increase was expected”, with measures of underlying inflation in the March quarter expected to be above 3 per cent.

Members of the board did, however, insist that inflation in Australia “was still lower than in many other countries”, but noted that higher prices for petrol and other commodities could alter the scenario in coming quarters.

“An updated set of bank forecasts will be published in May,” the RBA said

“The speed of the resolution of the various global supply-side issues, developments in global energy markets and the evolution of overall labour costs were key sources of uncertainty about the inflation outlook.”

Economists are expecting March quarter inflation figures to blow the RBA’s February Quarterly Statement on Monetary Policy forecasts out of the water.

Just recently, NAB economists forecasted a core inflation at a whopping 1.2 per cent for the March quarter and 3.4 per cent over the year. This means that, if realised, the six-month annualised rate of core inflation would be 4.4 per cent even before the full extent of the price pressures unleashed by the Russia-Ukraine conflict have been reflected.

Last Wednesday, New Zealand’s Reserve Bank (RBNZ) raised the official cash rate to 1.5 per cent in a bid to contain its own inflationary pressures.

The committee agreed it is appropriate to act quickly, confirming its policy path of “least regret” is to increase the OCR by more now, rather than later, to head off rising inflation expectations and minimise any unnecessary volatility in output, interest rates, and the exchange rate in the future.

In a similar vein, the Bank of Canada (BOC), lifted its key interest rate by the highest amount in more than 20 years and warned that more hikes are coming amid towering inflation forecasts.

But the RBA is remaining vague. Despite acknowledging that the above developments “have brought forward the likely timing of the first increase in interest rates”, the board also said it needed more evidence before deciding to pull the trigger.

“Over coming months, important additional evidence will be available on both inflation and the evolution of labour costs.

“Consistent with its announced framework, the board agreed that it would be appropriate to assess this evidence and other incoming information as it sets policy to support full employment in Australia and inflation outcomes consistent with the target.”

Wages have weighed heavily on the RBA’s mind but in April it finally conceded that “wages growth has picked up”, albeit at “relatively low levels”.

“Given the tightness of the labour market, a further strengthening of aggregate wages growth and broader measures of labour costs was expected,” the board said.

“The pick-up was still expected to be only gradual, although there was uncertainty about the behaviour of wages at historically low levels of the unemployment rate”.

Most of the economic commentariat have pencilled in June as the most likely point for a policy rate lift-off giving the RBA board the benefit of viewing the March quarter Wage Price Index released on 18th May.

The RBA’s April Policy Board Minutes confirm the Bank’s shift with its acknowledgement that inflation pressures could persist for longer than the Bank had previously expected.

The Minutes note that “members discussed the direct and second-round effects of the recent increase in fuel, food and other commodity prices; these would result in a further lift in inflation over coming quarters. As a result, non-labor input cost pressures were thought likely to persist for longer than previously expected”.

Moreover, the Bank’s liaisons also signal that firms have increased selling prices or will be increasing prices in the coming months and are also increasing wages across individual pay arrangements.

With the Australian labor market expected to improve further, wages growth expected to pick-up and inflation expected to overshoot the 2-3% in the March quarter, the Bank notes that “these developments have brought forward the likely timing of the first increase in interest rates”. 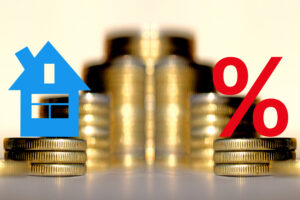 CoreLogic’s interactive Mapping the Market, updated 11 April 2022 was discussed by Alan Kohler on the ABC News (link below) and provides an analysis of 3,111 capital city house and unit markets and shows a quarterly decline in values across 23.6% of suburbs, the majority of them in Sydney and Melbourne.

The quarterly figures confirmed there was a gradual shift from a prolonged period of broad growth to a multi-speed market that differed between capital cities, regions and property types.

Of the 917 house and unit markets analysed across Sydney through the March 2022 quarter, 354 (or 38.6%) recorded a decline in value. More than half the declines occurred in house markets.

Almost half of the 648 house and unit Melbourne markets analysed recorded a slip in values in the three months to March (46.8%).

In Adelaide, the strongest quarterly value gains were in Largs North, Ottoway and North Haven.

CoreLogic’s median dwelling value for Adelaide was $602,000 at the end of March, making it the country’s third most affordable capital city behind Perth and Darwin.