HOW REGULATORY CHANGES MAY AFFECT THE PROPERTY MARKET (WHO IS APRA?) 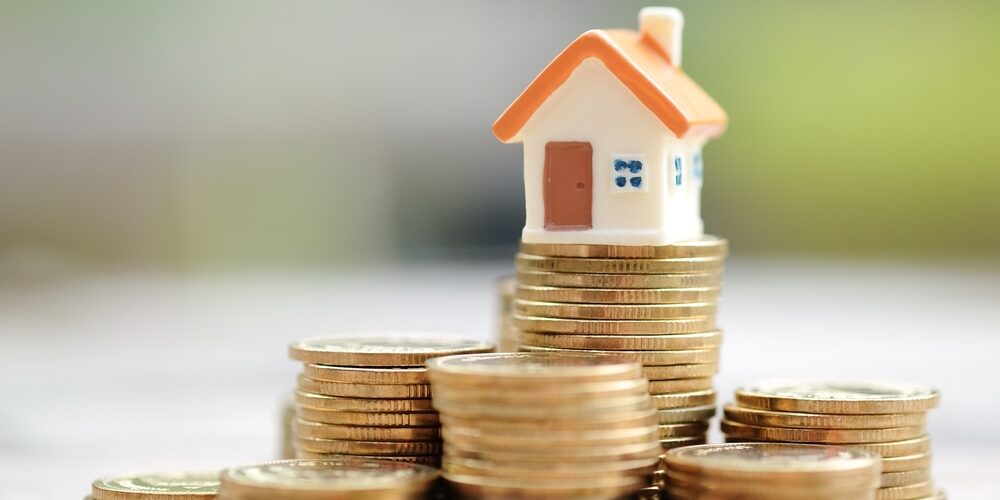 There is no doubt that the Australian property market has surged since late 2020. Double digit growth in all states and territories evidences this growth. Demand, the size of mortgages and media attention means the Australia Government is now becoming increasingly wary of the impact of a property bubble.

A property bubble poses a real risk of both an affordability crisis and negative economic impacts if large numbers of people are unable to meet their repayment requirements. In response, APRA, Australia’s banking regulator, moved to implement more stringent requirements for lenders in assessing the serviceability of home loans as of 31 October 2021.

The property market has been fuelled by a combination of low interest rates, strong demand for housing, internal migration and an influx of expats and foreign investors.

The situation has also led to a significant increase in what can be described as ‘risky borrowing,’ with large numbers of people taking out mortgages significantly more than their annual income. 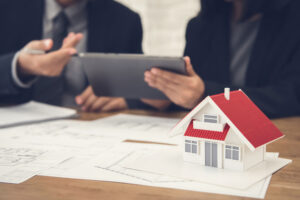 The difference between income and debt is known as the debt-to-income ratio and current levels across the country are of increasing concern to regulators. In fact, The Financial Review recently reported that more than one fifth of home buyers are borrowing more than six times their income. Furthermore, the number of new residential mortgages that are being taken out at or above this 6-to-1 debt-to-income ratio increasing to a record high of 22 per cent.

Traditionally the Reserve Bank would look to cool the housing market by raising interest rates. However, there is hesitancy from the Reserve Bank to go down this path due to the ongoing fragility of the nation’s economy owing to Covid.

While the Reserve Bank is responsible for interest rates and broader macroeconomic management, the cooling of the Australian property market may be led by APRA as they address excessive lending risk. 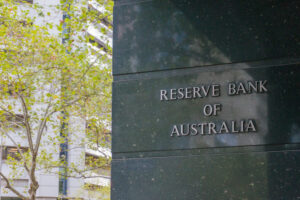 Who is APRA? The Australian Prudential Regulation Authority (APRA) is an independent statutory authority that supervises institutions across banking, insurance and superannuation, and is accountable to the Australian Parliament.

In response to these concerns about mortgage affordability, the banking regulator has now moved to impose stricter conditions on loan assessments that will come into effect from the end of October 2021.

Known as a macroprudential intervention, this change will see the minimum interest rate buffer on home loan applications increase from 2.5 to 3 percentage points.

What this means in practice is that banks, when making loan assessments, will need to ensure that a potential borrower could still afford their mortgage repayments if interest rates rose to be 3 percentage points above their current rate.

What influence this will have on the property market will play out over the coming months and it is too early to speculate whether we will see a cooling in house prices, though this would be a logical inference. It should be noted that some economists have suggested the latest regulatory attempt to slow runaway property prices by imposing lending buffers on borrowers is unlikely to cool the red-hot Australian housing market stating, “It’s like tackling a conflagration with a water pistol.” 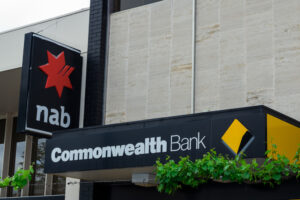 You can download the QBE Australian Housing Outlook 2021-2024 from the following link.